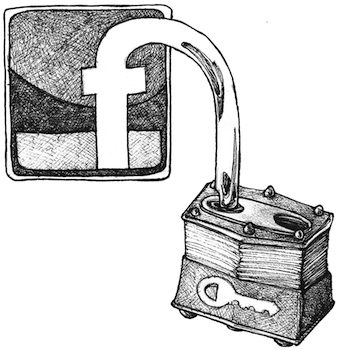 Mark describes the advent of online innovations in democratic organizing, but he also warns of a risky new complacency. Mark trains marginalized communities to understand porous security settings on platforms such as Facebook. In Haiti, he tells groups that free tools imply “they are the product.” In America, he surprises young email users who don’t understand that their messages are “like a postcard” that can easily be intercepted by a service provider or hacker.

In Burma, however, Mark describes a different paradigm; one in which inept censors ironically don’t understand technology lingo such as “encryption” and “DDoS.” There, he instead turns to the classics to teach young activists—using George Orwell‘s books Burmese Days, Animal Farm and 1984 to respectively illustrate British colonialism, the rise of Burmese socialism and the current oppressive junta.

Listen to the podcast at Fortnight Journal…