Speaking At The White House

Its an honor to be invited to speak at the White House . Its especially exciting to see an administration that understands the power of youth and works to pull in our voices.

The White House was pulling together 20 “awesome” youth leaders to discuss the future of international foreign aid. The conversation was between us, the head of USAID (United States Agency for International Development) Raj Shah, and the internet. It was broadcast live on the White House website, with a realtime conversation happening on Facebook and on Twitter, hashtag #USAIDyouth.

Open UN: The Evolution of the Crowd panel

UN Global Pulse hosted a number of events during New York Social Media Week. I was glad to contribute on the Open UN: The Evolution of the Crowd panel.

Volunteerism For Solidarity Or Social Capital

Clay Shirky opens the evening on stage, explaining that Ushahidi is a system that shows a community what it already knows. What’s interesting about the volunteer effort that developed around in response to the recent earthquake in Haiti is that it soon became something entirely different.

What does real-time mapping with NYC school kids look like? On Saturday, Digital Democracy was invited to work with 120 young people from all 5 boroughs as part of the Department of Education’s “Future Now” program. Having gone through the system myself, I jumped at the chance to help them innovate. While technology access is growing, so is censorship, and I worry about the education we’re giving kids when the banned website list resembles the one in Tunisia. Access to engaging curriculum is also key. One of the girls I taught was named “Tunisia” and when I made a crack about her being named after a country, she didn’t know what I was talking about. 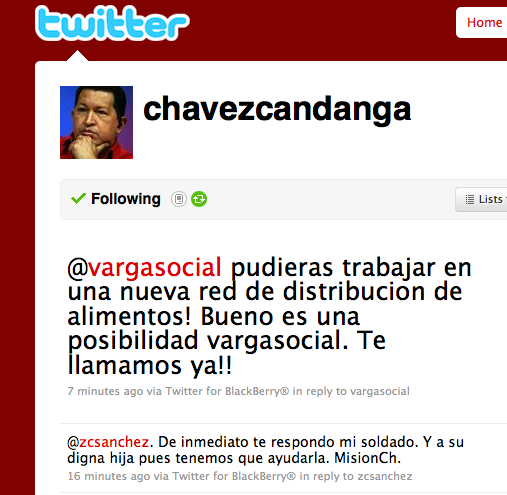