I arrived to the country of Georgia on an unusual night of riot police and torrential rains. My handler advised me that it was too dangerous to leave the hotel. I had not heard this from anyone since my time in Iraq.

Training in the Field 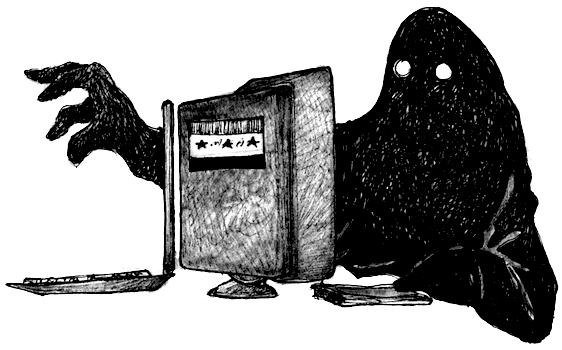 My bread is black. Everyone else’s is white. Theirs is generously lathered with peanut butter and jelly. Mine is open face, revealing butcher-cut meat, fresh greens and Russian spicy mustard. My dessert is a fig. It looks like a turd. I couldn’t be more embarrassed.