Communities that are most marginalized continue to be so online. People who do not have access often speak languages that are not in Unicode and live in places that have never before been mapped, often not even photographed.

Some of these things can be considered excessive compared to actual needs. The question, however, is access. The creative people I’ve met in communities such as this have ideas, have projects, but need support for implementation.

If text appears as boxes because someone in the so-called 1st world, say a funder, doesn’t have the right font, how does that effect the decision to support a project? I’ve been thinking about the implications of this especially after seeing the great Design for the First World contest for 3rd world designers to solve the problems of the 1st world. What are the gaps that the 1st world can’t perceive from people in the 3rd world that look on it.

Design for the 1st World

Mobiles is a key example. Many people here in New York don’t understand how mobiles are used internationally. They’re shocked when I tell them that the best mobile reception I’ve had is in Bangladesh. Worst, Zimbabwe, but NYC is down there.

With websites, I’m assuming that many people when they land on a site that’s not fully functional to them think that they’ll return once it’s “fixed”, not that the community must have even more needs and that the language may not be viewable to a machine outside of one belonging to a member of the community. For instance, Burmese bloggers hate unicode. This poll on a popular blog currently shows 88% of people using the non-unicode standard.

This issue can of course be solved with pictures, but that makes it less-viewable to communities who have slow connection speeds already and that are trying to embrace transparency, and in so doing, trying to move further away from PDFs and GIFs of text. 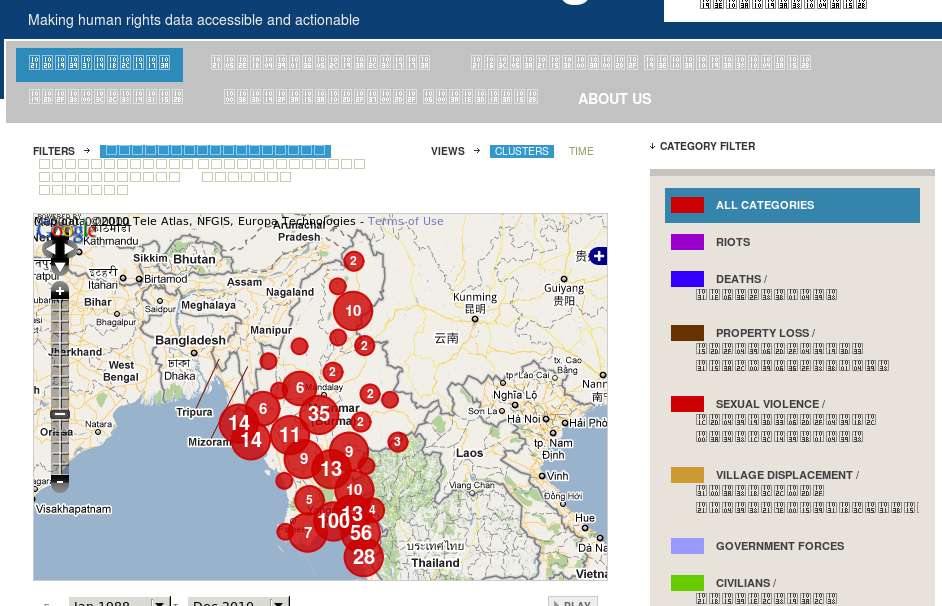